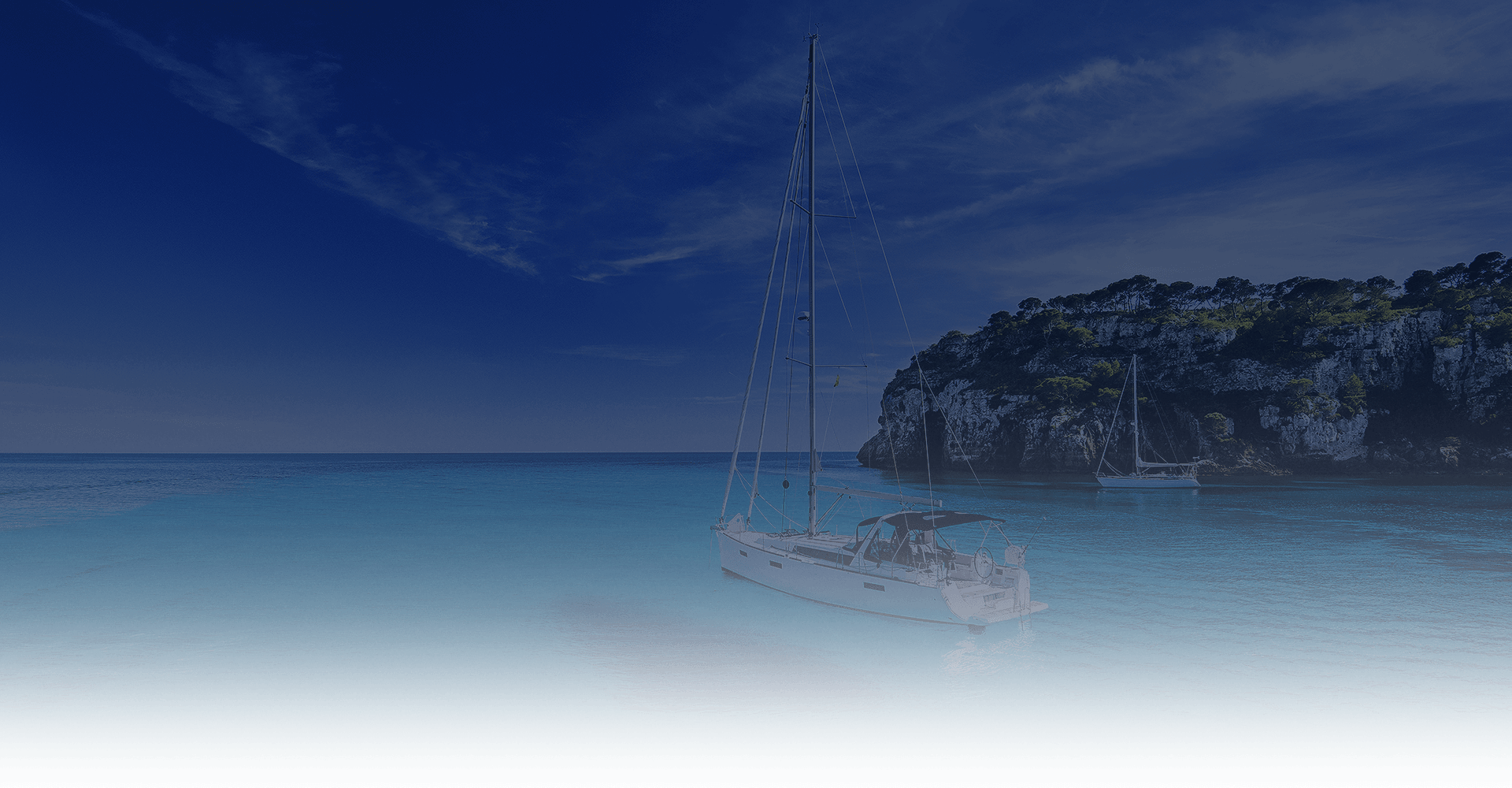 Croatia, or at least its coastal part, is windy all year round, which is a great for both professional and recreational sailors.

Because of the variety of wind, relatively safe nature of the Adriatic, and more islands, bays, ports, and beautiful landmarks than you can imagine, Croatia is just the perfect choice for you to rent a sailboat and explore! 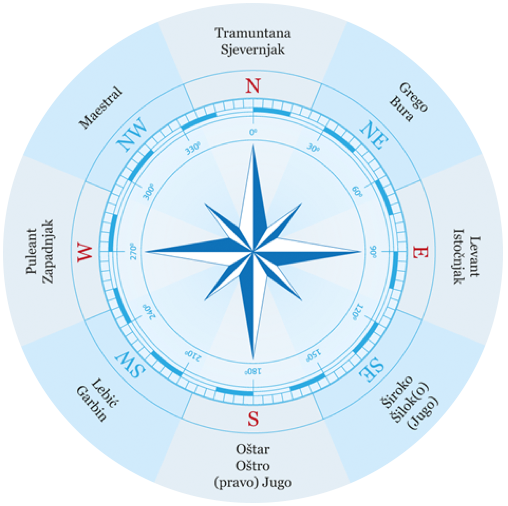 The Adriatic Coast is usually known as an easy-going, fascinating and relaxing place to cruise for a week or two in the summer, but it does have some interesting wind patterns that are worth knowing about. Some can provide great sailing conditions, while others provide challenges for even most capable skippers.

Knowing the winds will also help you to better understand what the skipper has to take into consideration in order to make the optimal decision for the safety of the cruise and the comfort of the crew.

The most frequent winds on the Adriatic are the Bura, Jugo and Maestral. The Ostro, Lebic, Pulenat, Tramontana, Levant blow rarely, as well as winds of coastal circulation like Zmorac or Burin. In summertime the Maestral and Tramontana winds dominate, in winter months the prevailing winds are the Bura and Jugo. On the Adriatic coast wind can turn direction rapidly, the weather can change very fast. Therefore it is essential to follow the weather forecast and respect sea conditions.

Click here for current nautical weather forecast from the meteorological service in Split.

We also recommend you these weather forecast applications:

Here’s our guide to the winds you’re likely to encounter in Croatia:

The Bura (or Bora) is a dry and cold north-easterly wind blowing from land to the sea. Extremely unpleasant and unpredictable because it begins abruptly and blows in gusts. The strongest bura occurs in mountain passes and its strength weakens as it moves away from the coast. On the coast it can reach speeds of over 200 km/h. The bura is the most powerful in winter period, when it can last up to 10 days. It can also cause issues with traffic.

The Bura is known locally as something as a cleansing wind, wiping away and lingering clouds or haze and bringing sustained periods of clear skies, with good visibility and calmer weather. There is a local legend that if the Bura blows three times in March, it will be a warm and stable summer season. According to legend, the Bura takes 3 days to grow, 3 days to flower and 3 days to die.

During the summer it usually blows for one or two days as a local wind. For sailors it can be very dangerous as it comes suddenly, with strong wind gusts. Bura makes short waves with foam. It raises the sea mist and reduces visibility. Bura is most dangerous in its strength and speed in the Kvarner region, Velebit channel, the Maslenica area, Nin bay, Vrulje bay and on the Peljesac peninsula. Oddly, the Bura is usually softer in the middle of the day – the locals say it takes a lunch break. If the Bura is blowing, it may be worth making the most of the lighter mid-afternoon breezes to get some sailing done – perhaps adjust your lunchtime accordingly!

The Jugo is mostly a warm and moist southeasterly wind, also known as Cirocco and universally cursed across the Adriatic. The wet, warm Jugo is stronger than the Maestral, but more consistent than the Bura. The summer Jugo is generally lighter, and great for sailors – it allows you to stretch your sea legs, but isn’t as gusty, cold and unforgiving as the Bura.

It creates large, long waves, develops slowly over 24 hours and blows up to 5-6 days. The air pressure drops and there are many low rainy clouds. It can develop into a strong south wind without rain. During the summer it occurs as a local wind, mainly in the southern Adriatic.

The late season, autumn Jugo, however, is a different beast, and can be quite ferocious, reaching speeds of up to 50 knots. The Jugo generally strengthens as it blows, getting to its strongest after two or three days. It can stir the seas up to very uncomfortable levels, especially in narrow channels.

The cyclonal and anti-cyclonal Jugos, caused by a cyclone movements across the wider Mediterranean, bring heavy clouds and rainfall, and can whip up waves up to 5m high in the autumn. The cyclonal Jugo is easy to spot as the cloud base builds, air pressure falls and the currents strengthen.

Great for sailing, a pleasant summer wind that usually blows from mainland Europe. It is caused by a temperature difference between the shore and sea. Maestral is constant in direction and moderate in strength. Usually materialises as a northerly, curving slightly to the west along the Adriatic coast. It begins blowing every day around noon, slowly increasing and ends just before sunset. With its low constant speed, it relieves summer heat along the coast. The Maestral is ideal for sailing in the summer and during the charter season. However, it can sometimes be a lot stronger, especially in narrow channels like Brac and Peljesac, and has been known to sometimes blow for up to 3 days.

The Burin is a gentle summer wind or breeze that blows from the north in the summer, blowing out to sea at night and announces clear skies. It shares etymology and direction with the Bura, but very rarely reaches the same speed, doesn’t last long, and only extends about 5 miles offshore.

A sudden westerly thermal storm that blows in from the west and open sea, it’s usually quite violent, but luckily rare. It is very unpleasant as it comes suddenly and rapidly.If you can, seek shelter in the lee of the larger islands.

Before the storm it is usually calm and quiet. The colours of the sea are more intensive. It lasts a short time, but has vast power and can cause major damage. The strongest storms occur in summer and early autumn, when you should be very careful. Don’t let it surprise you, so it’s best to adjust your route accordingly.

A sudden dry northern wind driven by a cold front. Occurs more frequently in the southern Adriatic. In the northern Adriatic it can get pretty strong, causing gales and rough seas. Tramontana lasts for a short time, usually one day. Comes with good weather, tends to drag high air pressure.

Is a rather moderate gentle breeze, thermal by genesis, comes from the south. Ostro is supposed to ‘folow the sun’, and often arrives before a stronger Maestral. Ostro can keep blowing all day long, until sunset.

Similar to the Maestral in temperature and strength, the Pulenat is another thermal wind, that blows from the west and is very pleasant for sailing.

Very rare mostly winter wind of short duration it is caused by the advance of low pressure and a cold front. The Libeccio (or Lebić) is announced by very high tides, it is fierce and sharp, causing rainfall, poor visibility and rough seas. Can create a short but powerful burst of gale-force wind.

A westerly wind frequent and strong in the north part of Adriatic area. The ponente is a storm-force wind that can be spotted before it arrives, as it progresses in several phases. A gradual curtain of cloud advances eastwards from the coast, growing thick and heavy as it goes, bringing short gusts, before a brief lull. The lull is soon followed by a very strong and consistent wind, which whips up large waves extremely unpleasant and dangerous, especially in channel passages that become very difficult to navigate. Pulenat, is a typical storm wind and should be well respected. 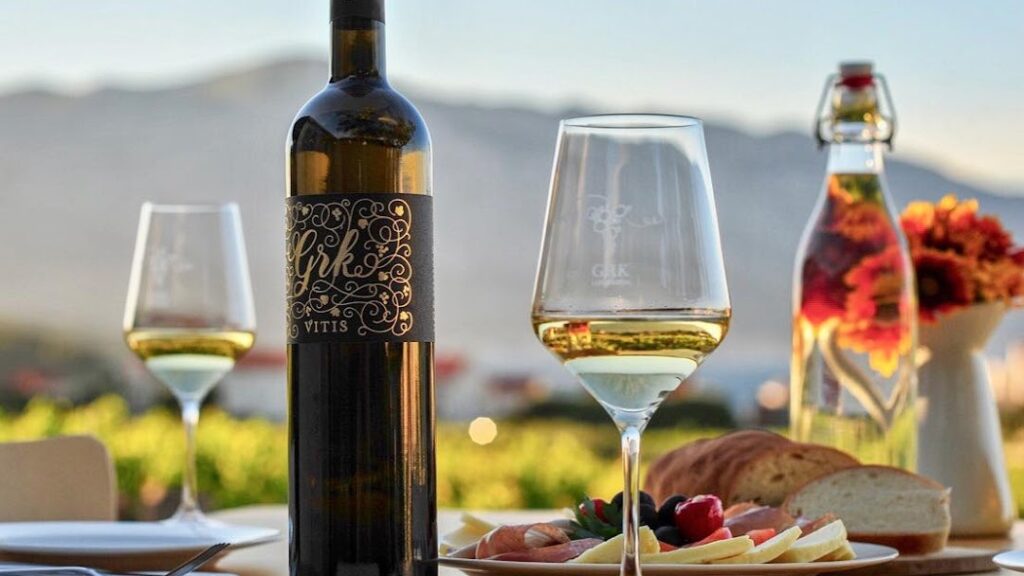 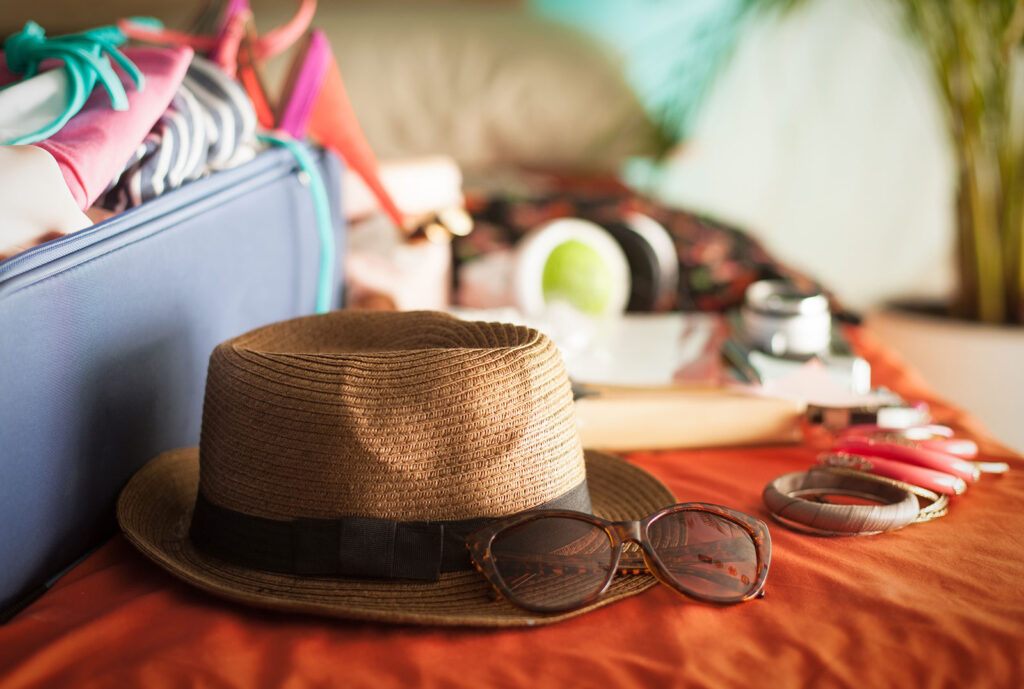 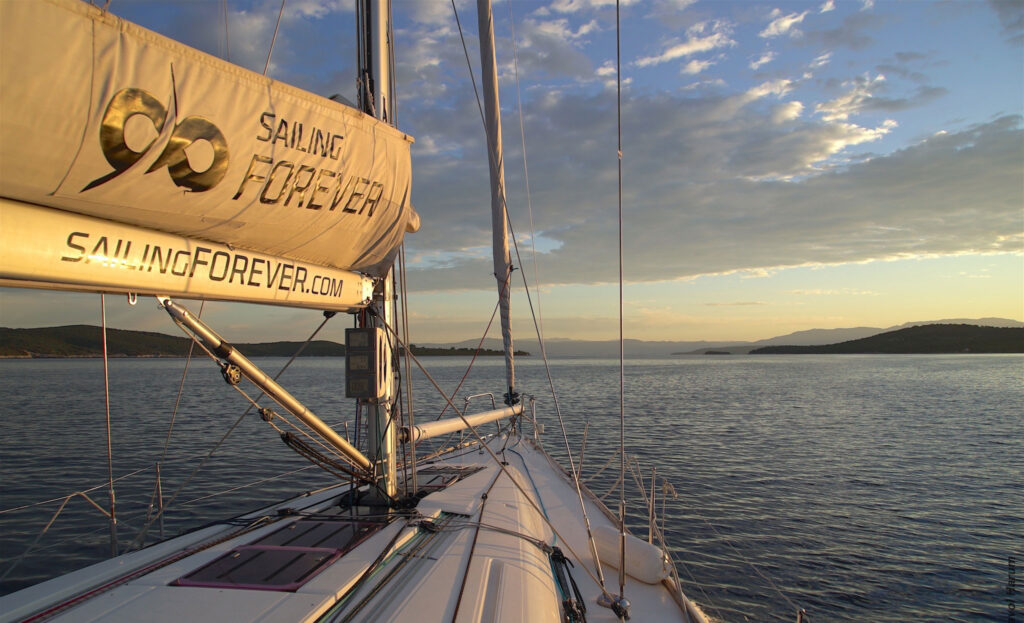